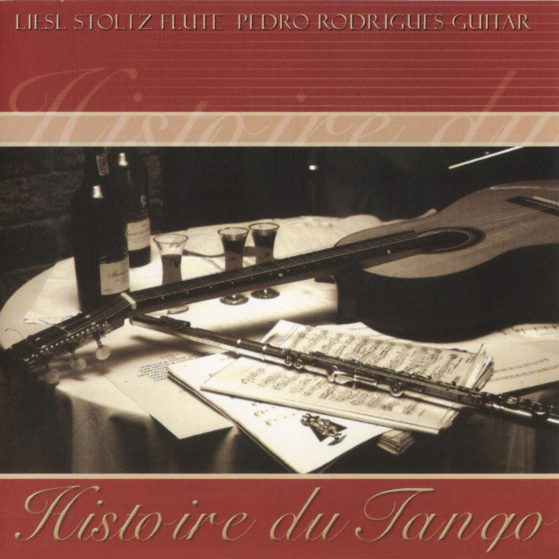 Update Required To play the media you will need to either update your browser to a recent version or update your Flash plugin.

Liesl Stoltz teamed up with Portuguese classical guitarist, Pedro Rodrigues when studying at the Ecole Normale de Musique de Paris. The duo, known as Opus Duo, won various awards such as second prize in the “Gaetano Zinetti” International Chamber Music Competition in Verona, Italy (2001) and also won the “Morelati Award for Excellence” for the youngest group who participated in the final round of the competition. The duo recorded this album in 2004 which was nominated for the GMT as well as SAMA awards in South Africa in 2005. It includes works by Ibert, Piazzolla, Villa-Lobos and Castelnuovo-Tedesco.